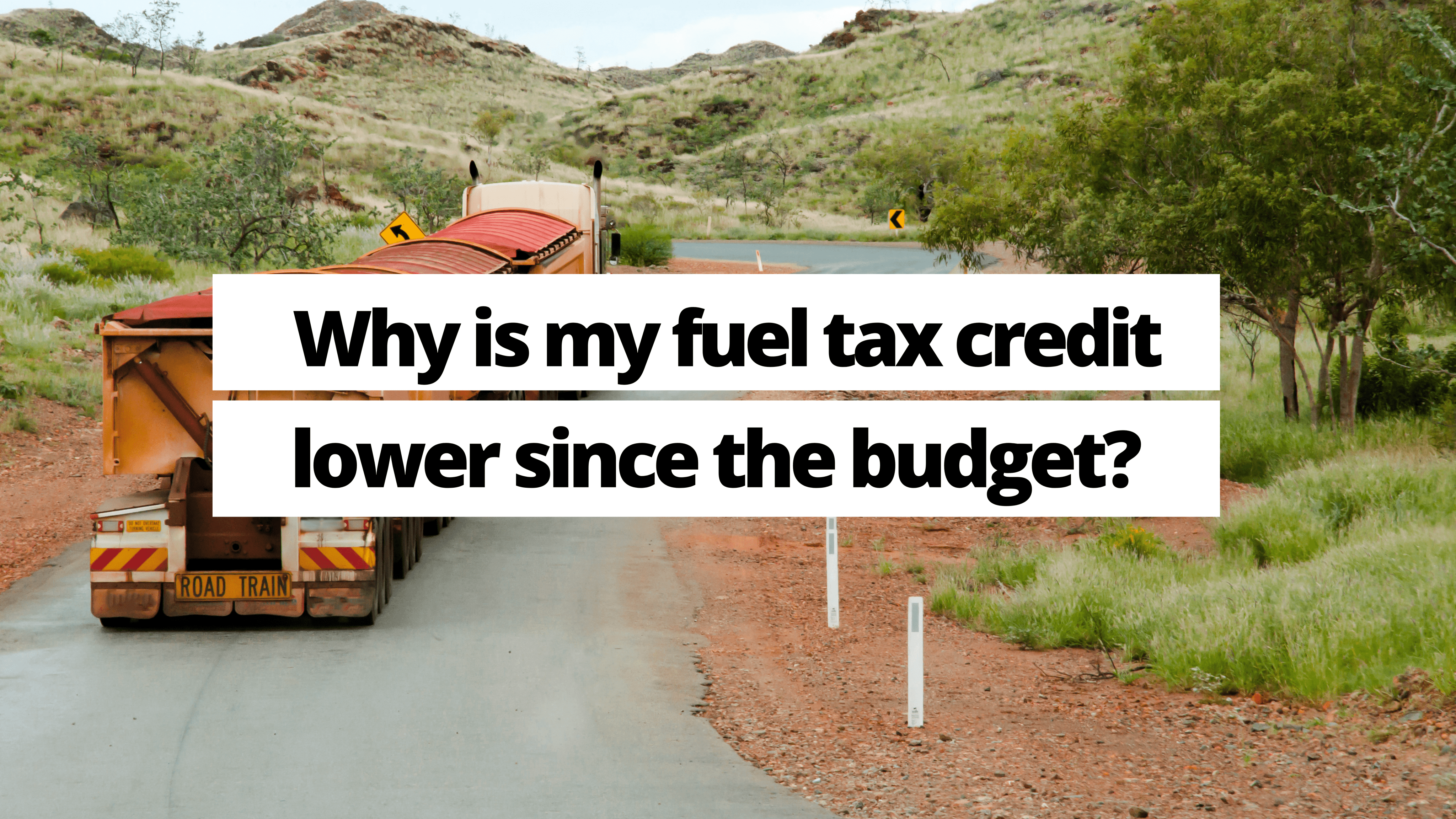 Fuel tax credits (FTC) provide businesses with a credit for the excise that is included in the price of fuel if the fuel is used in light vehicles travelling off public roads or on private roads, heavy vehicles, or certain non-vehicle settings (machinery, plant and equipment).

The FTC is in effect a rebate of the excise included in the price of fuel. The rate of FTC depends on the size of the vehicle and where it is used. Those businesses operating vehicles on private roads such as miners and farmers receive a full FTC. These businesses will continue to receive an FTC that matches the rate of excise for eligible fuel use. Heavy vehicles travelling on public roads get a smaller credit (with the balance being regarded as a ‘road user charge’ (RUC)). Lighter vehicles operated on public roads are not eligible for the FTC. From 30 March 2022, the effective tax paid on their fuel at the bowser will halve.

The change in FTC rates takes effect for the last two days of the March activity statement period.  The correct FTC rates is determined by the day on which you acquire the fuel (to match the fuel excise included).  Accordingly, it is important to correctly distinguish fuel acquired on 30 and 31 March, as the FTC rates are different per the above table.  The change in FTC rates is significant, and so correct cut-off is important for any business that acquires significant quantities of fuel.

The fuel excise and FTC rates will return to normal on 29 September 2022. 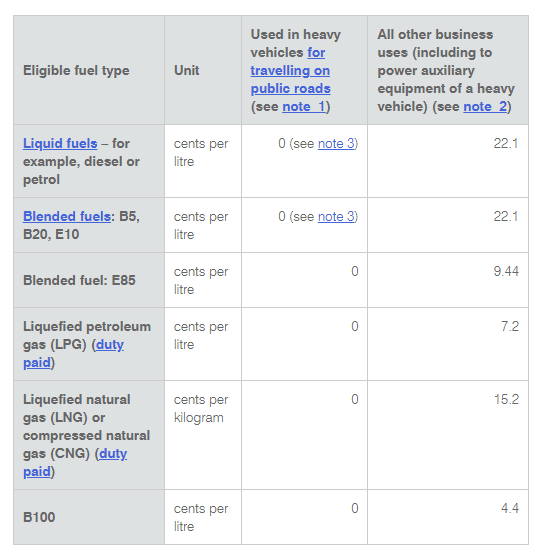 To discuss your fuel tax credits we encourage you to contact The Money Edge on (07) 4151 8898 or email us at mail@themoneyedge.com.au


Disclaimer: This content provides general information only, current at the time of production. Any advice in it has been prepared without taking into account your personal circumstances. You should seek professional advice before acting on any material.