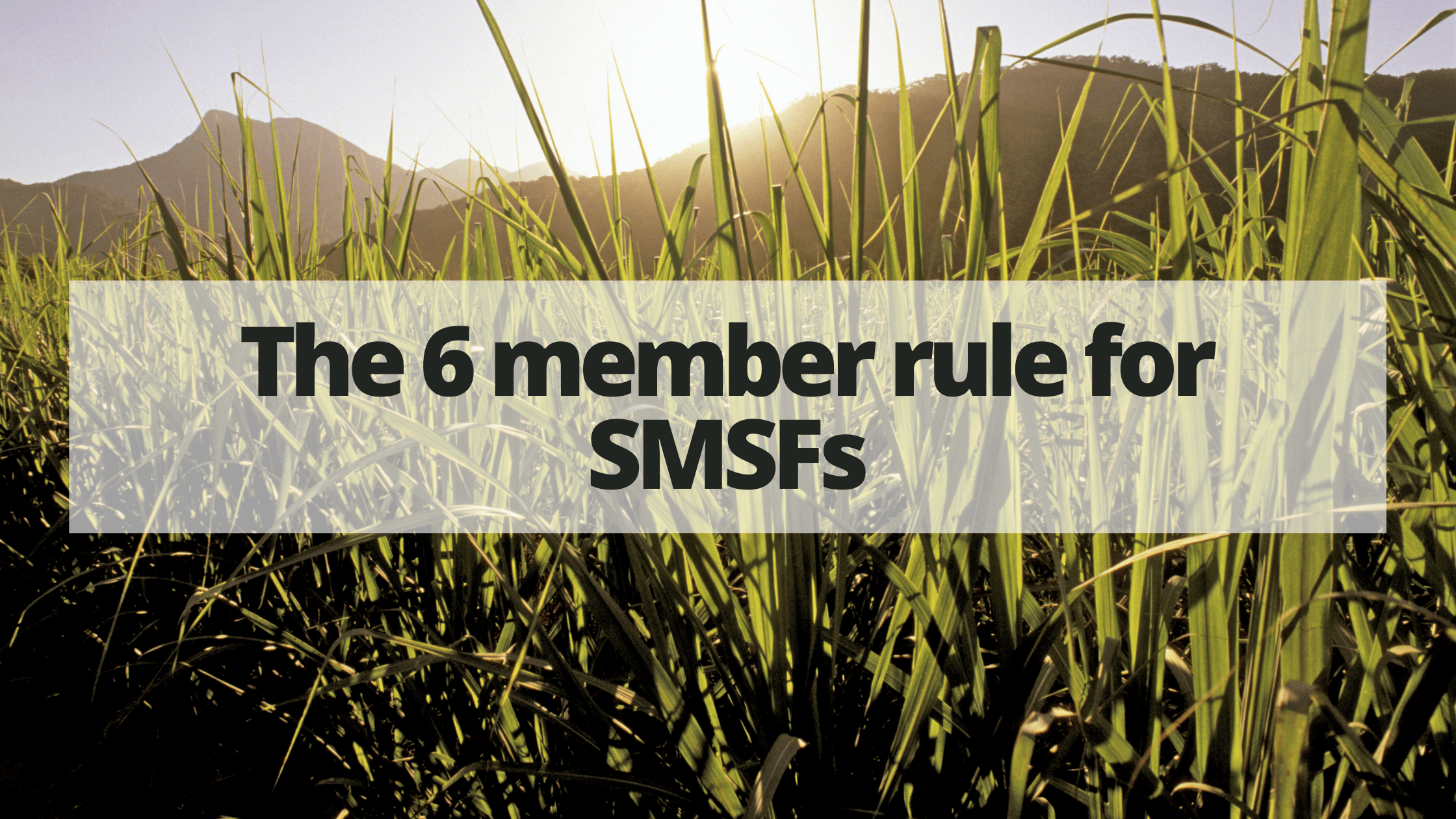 The 6 member SMSF rule - Should it be used?

Following the safe passage of the Treasury Laws Amendment (Self Managed Superannuation Funds) Bill 2020, SMSFs and small APRA funds can have up to six members from 1 July 2021.

Before you go adding additional members into your SMSFs and small APRA funds there are a numbers of factors to consider.

There are definitely benefits to expanding out the membership of an SMSF.

For a start, it means there is a bigger pool of assets to invest. That can mean:

It also means there is a bigger pool of people to run the fund:

Often parents talk about sharing an SMSF with their children as being a way of passing on their own learnings about investing and engaging with superannuation laws. The fact that everyone is in the same SMSF together means it’s no longer theory and advice, it’s reality.

And finally, some families – particularly as the parents age – manage at least some of their wealth together as part of preparing for an inevitable intergenerational transfer. All belonging to the same SMSF just makes that a little simpler.

Of course there are the usual downsides that are always relevant when anyone new joins an SMSF:

But there are also some that are quite specific for SMSFs with more than four members:

Please don't hesitate to contact our office should you have any queries or concerns. 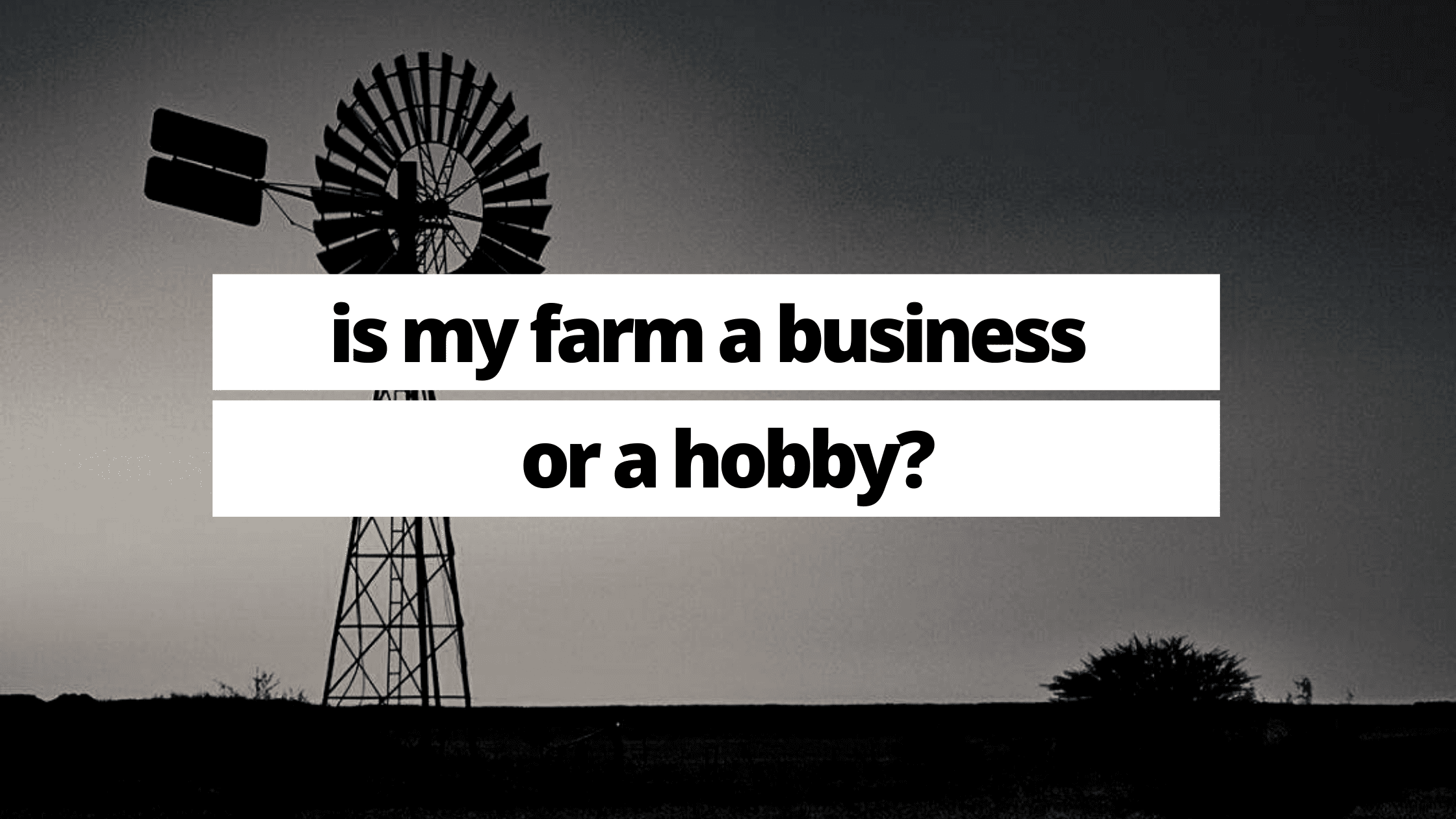 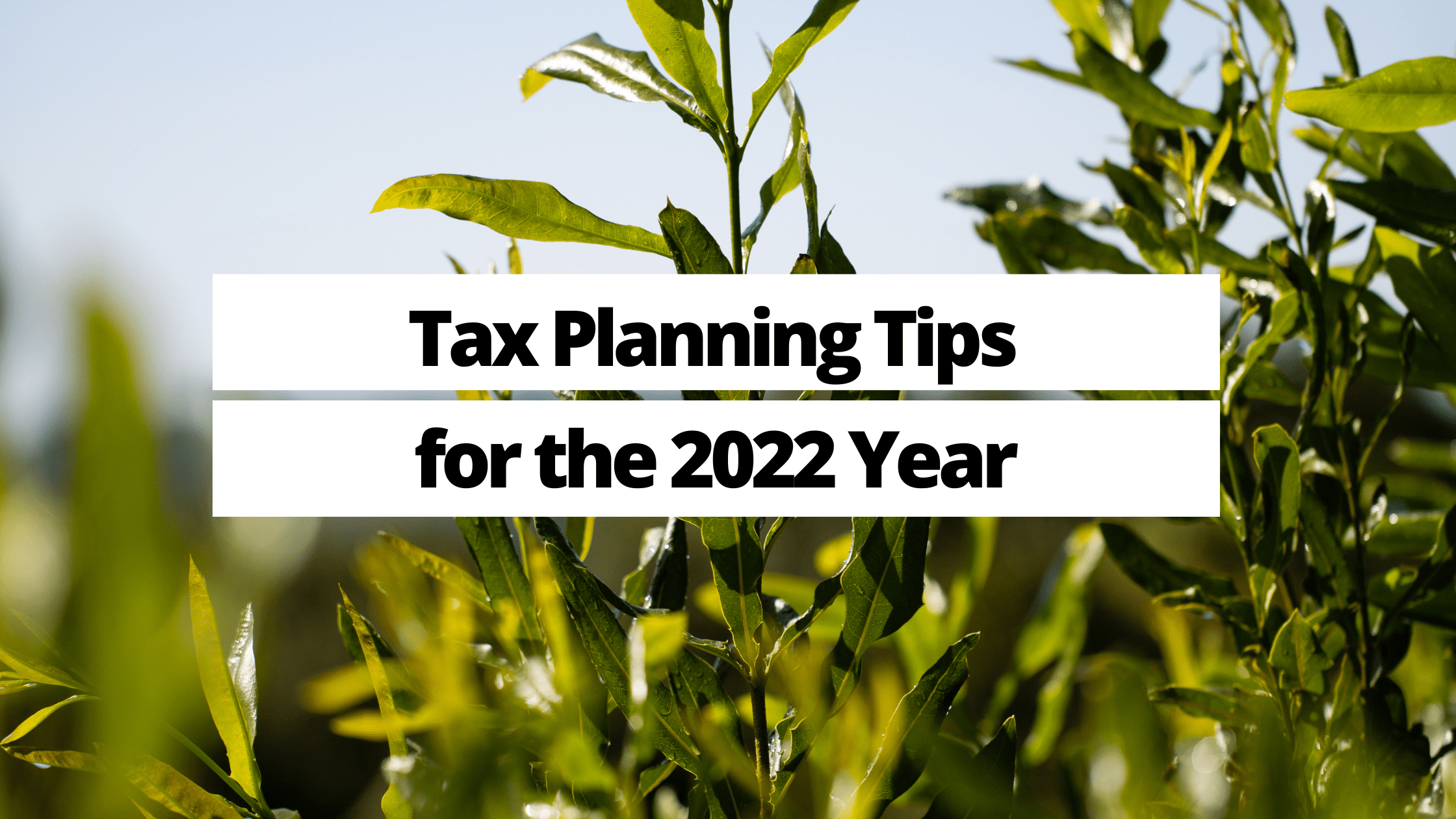