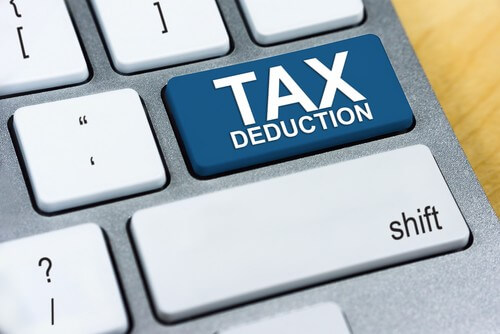 The ATO has published some of the most unusual claims that they disallowed last financial year.

Nearly 700,000 taxpayers claimed almost $2 billion of 'other' expenses, but the ATO's systematic review of claims had found, and disallowed, some very unusual expenses, including:

The 'other deductions section' of the tax return is for expenses incurred in earning income that don't appear elsewhere on the return - such as income protection and sickness insurance premiums.

The ATO is reminding taxpayers that, in order to claim an 'other' deduction, the expenses must be directly related to earning income and they need to have a receipt or record of the expense. 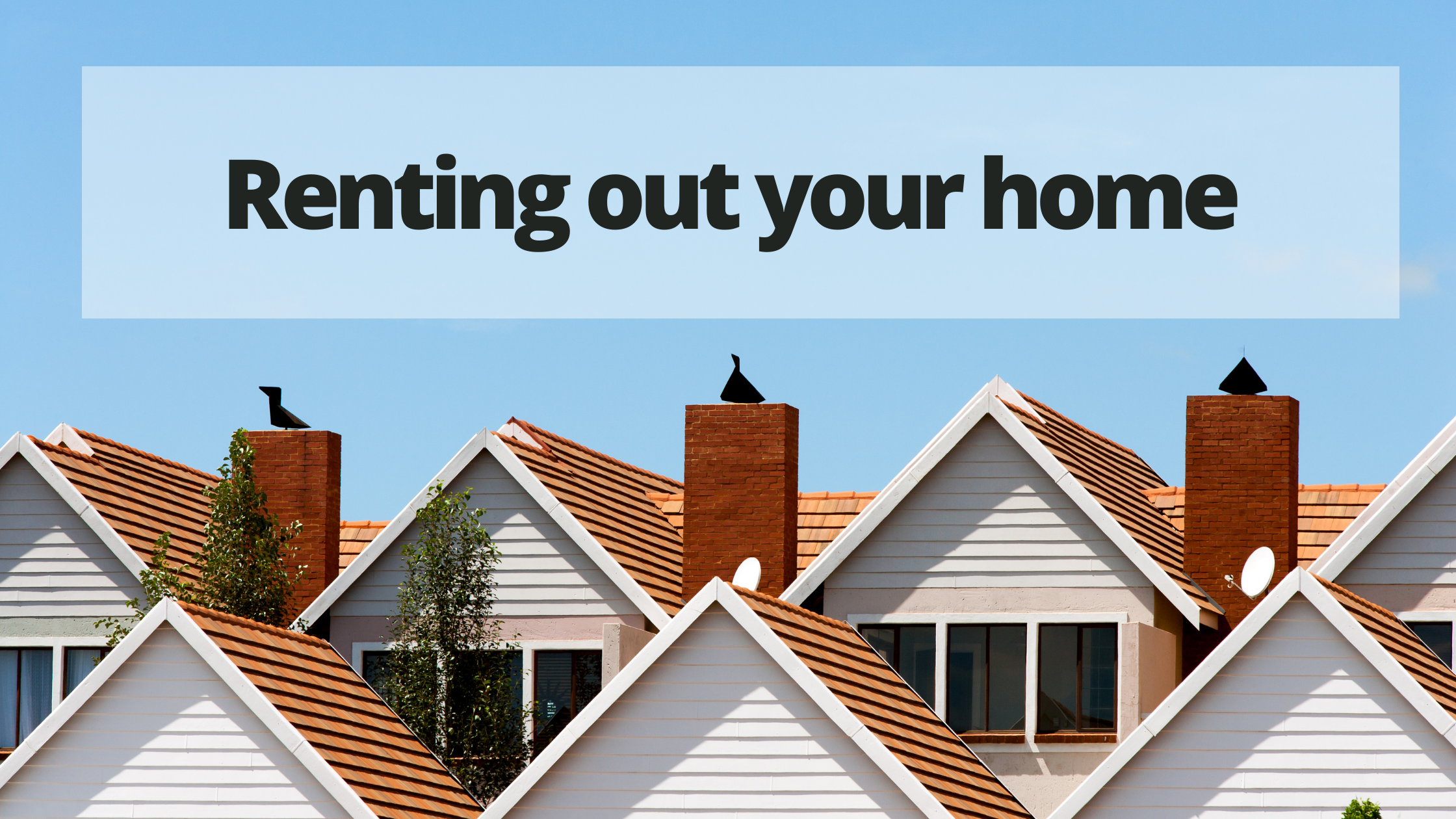 Renting out part or all of your home 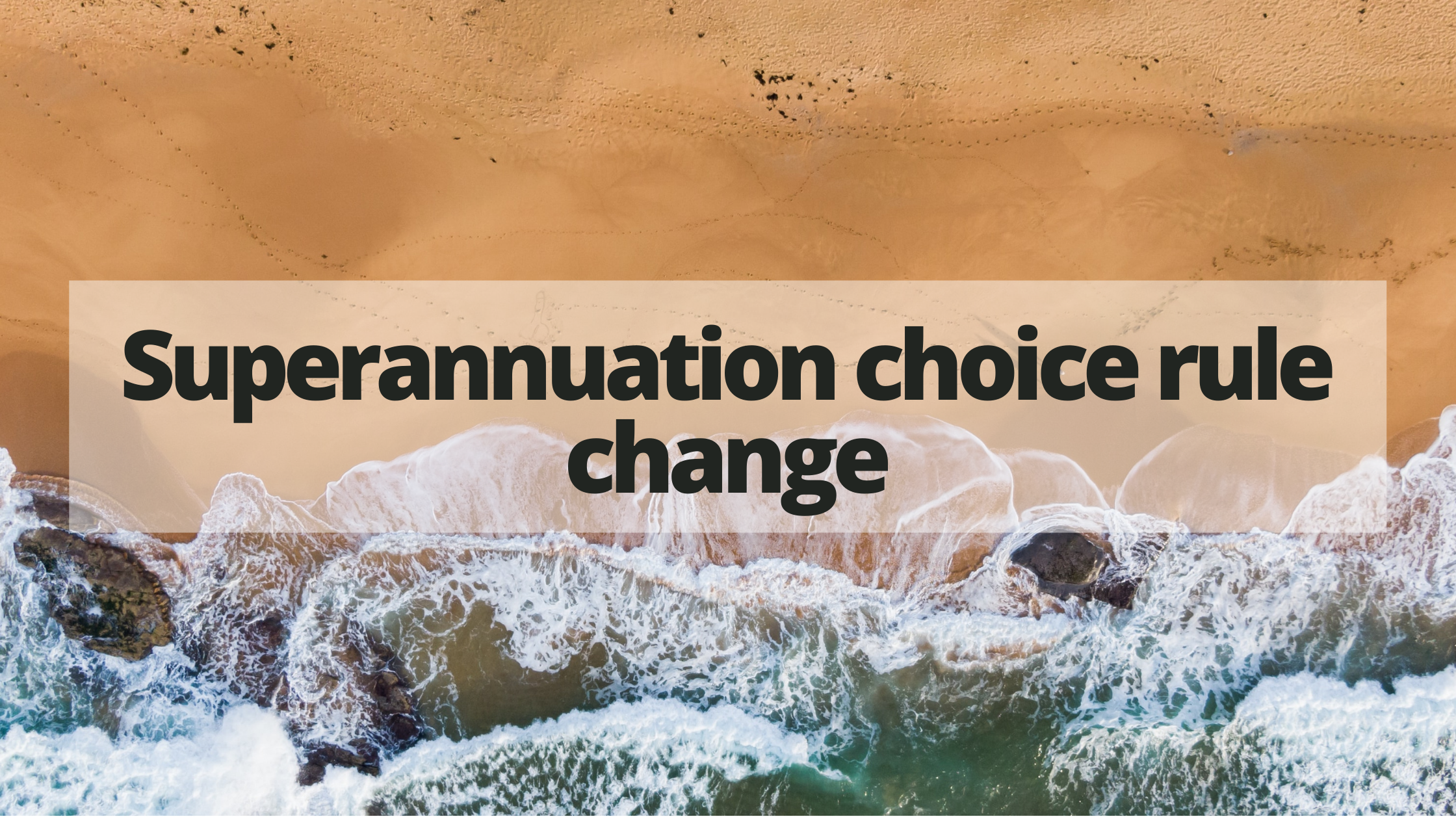 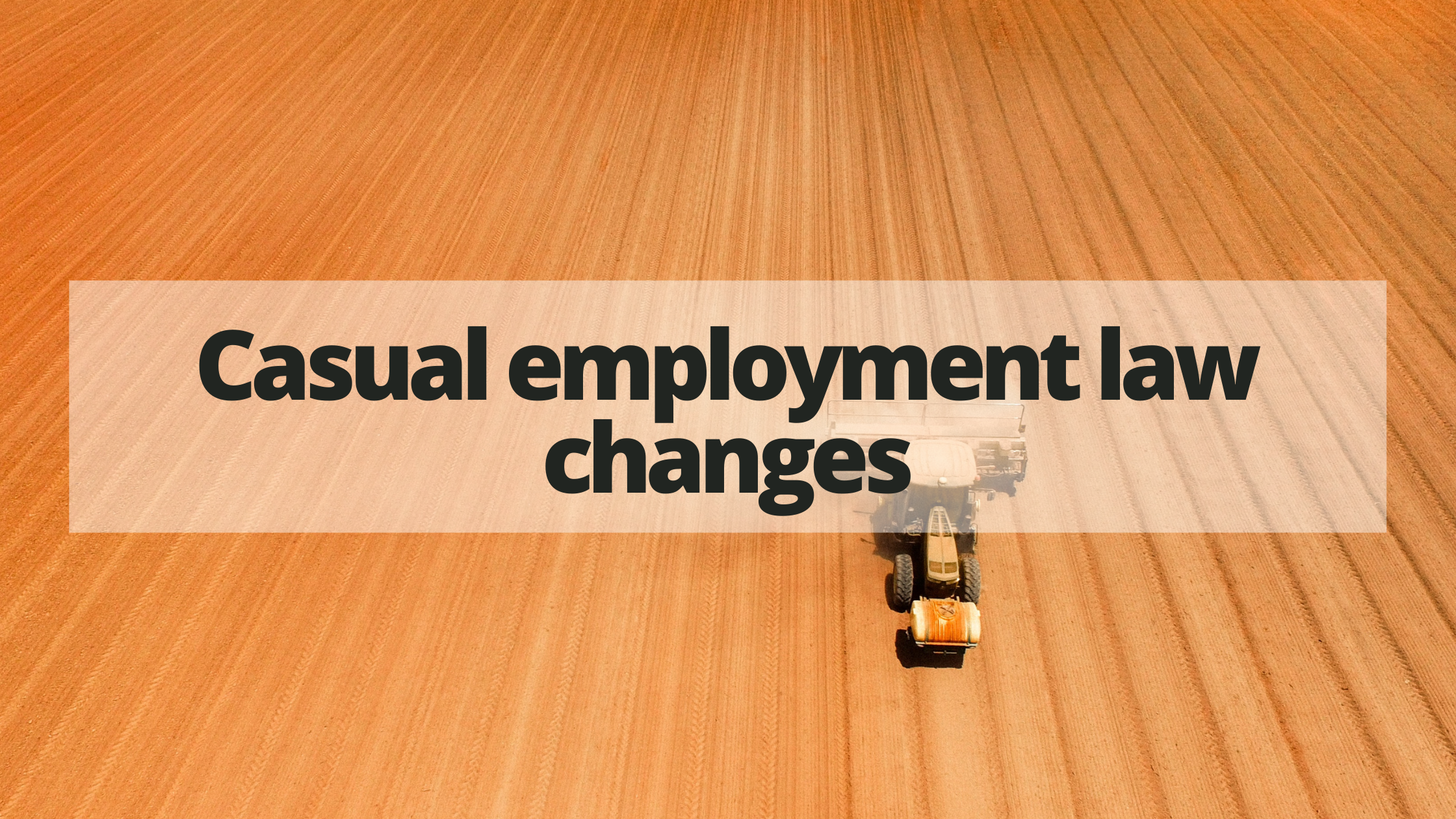