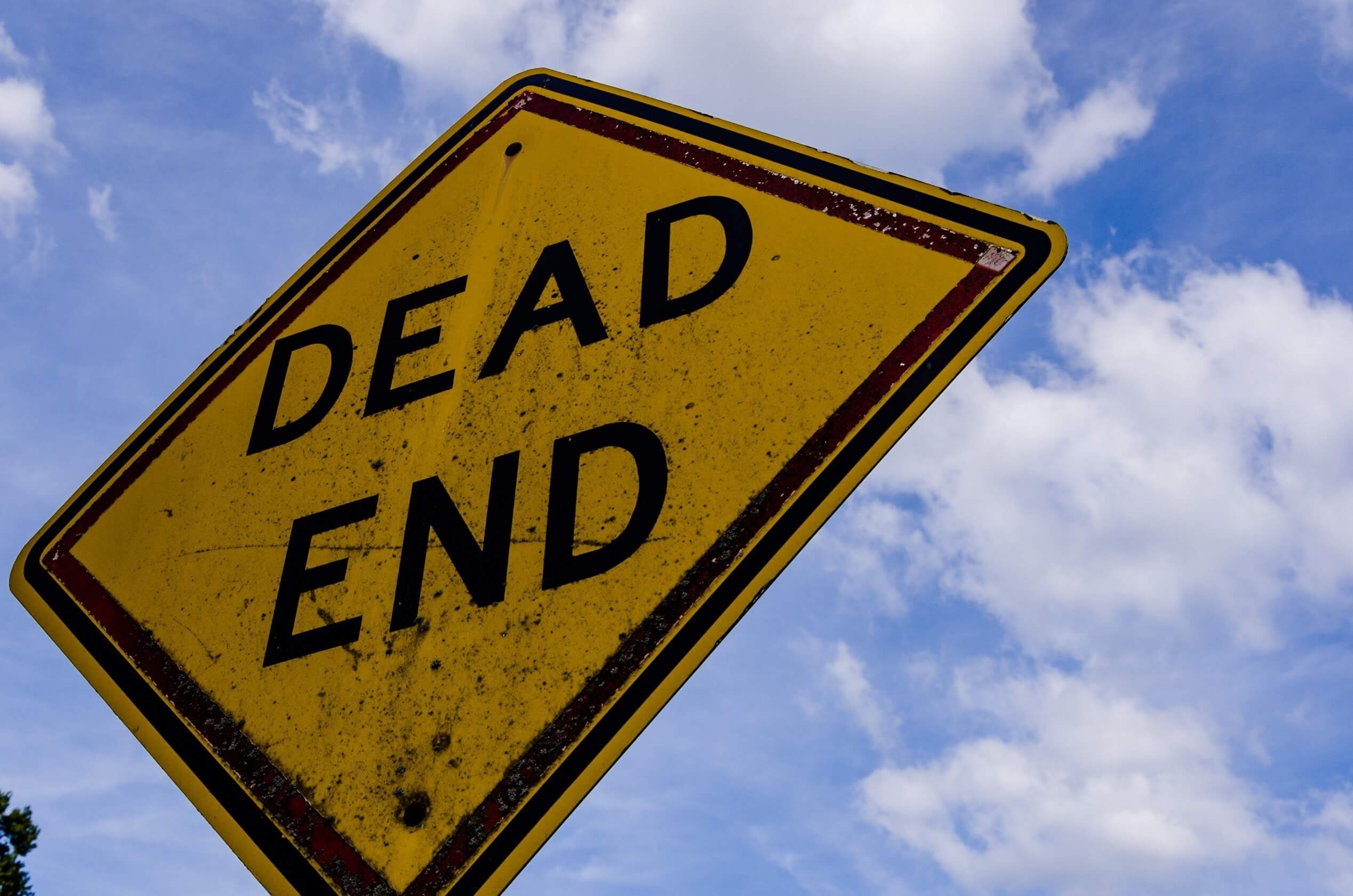 The Government has announced a package of reforms to tackle illegal phoenix behaviour.

By way of background, phoenixing occurs when the controllers of a company strip the company’s assets and transfer them to another company, to avoid paying the original company’s debts.

The proposed measures will deter and disrupt the core behaviours of phoenix operators by:

A new Phoenix Hotline is also being established, which will make it easier to report suspected phoenix behaviour.