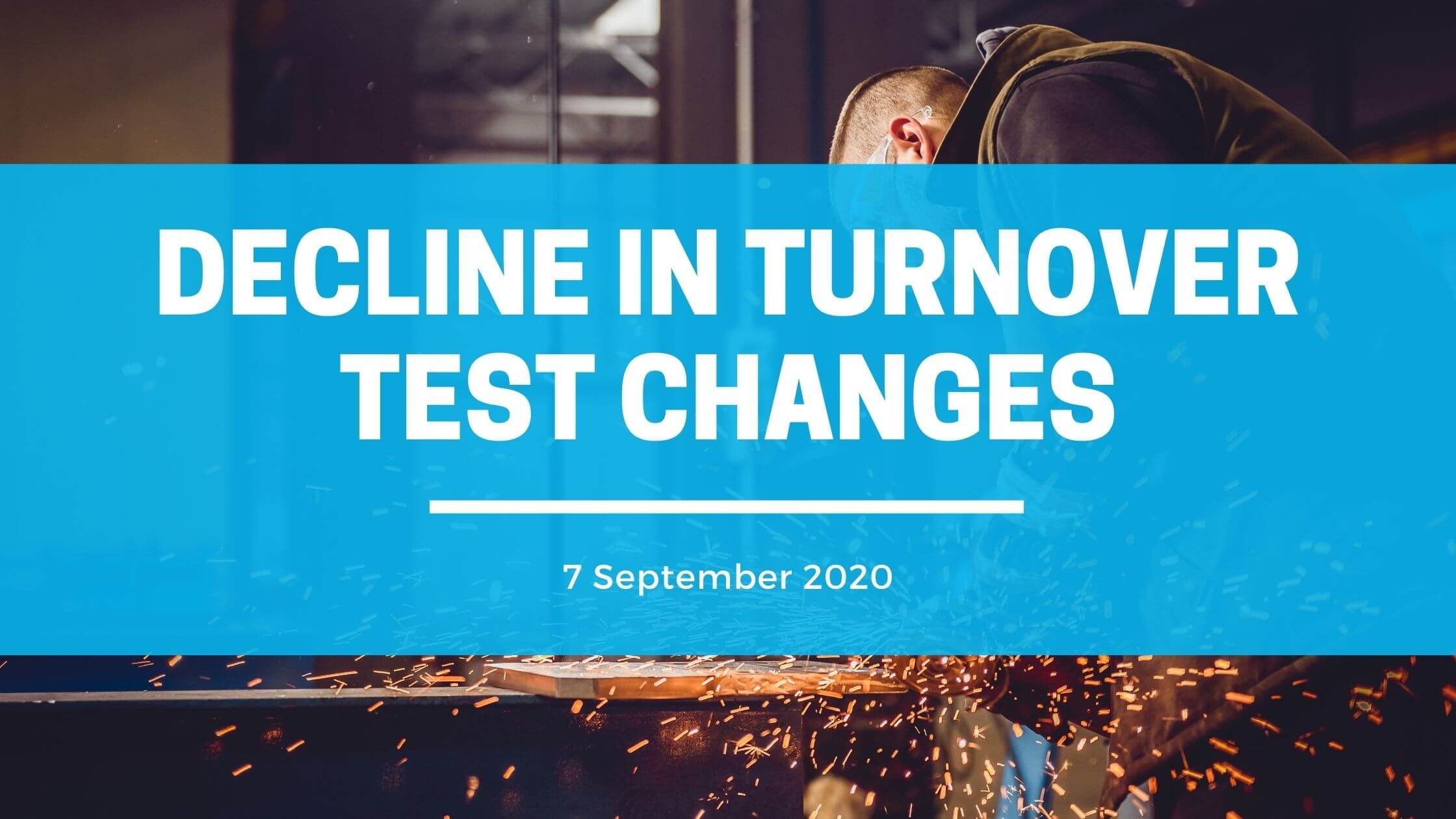 JobKeeper 2.0 - tweaks to the 'Decline in Turnover' Tests

As a result, JKPs will now be made over two separate extension periods, being:

Furthermore, on 7 August 2020, the Government announced adjustments to JobKeeper 2.0 to expand the eligibility criteria for JKP, primarily in the wake of the tougher COVID-19 restrictions recently imposed in Victoria.

These adjustments will apply nationwide, and the crucial amendments include adjustments to the proposed new ‘Decline in Turnover’ tests applicable from 28 September 2020.

More specifically, to qualify for the JKP in the two new extension periods (outlined above), businesses will now only have to demonstrate that their actual GST turnovers have decreased (in accordance with the applicable rates) in the previous quarter.

For these purposes, the applicable rate of decline in turnover required to qualify for the JKP is determined in accordance with the existing rules (e.g., 30% for entities with an aggregated turnover of $1 billion or less).

Specifically, to be eligible for the JKP Extension Period 1 (i.e., from 28 September 2020 to 3 January 2021), businesses only need to demonstrate an applicable decline in turnover in the September 2020 quarter.

This differs from the previously announced JobKeeper 2.0, where they would have been required to show that they had suffered an applicable decline in turnover in both the June and September 2020 quarters.

To be eligible for the JKP Extension Period 2 (i.e., from 4 January 2021 to 28 March 2021) businesses only need to demonstrate an applicable decline in turnover in the December 2020 quarter.

Whereas under the previously announced JobKeeper 2.0, they would have been required to show that they had suffered an applicable decline in turnover in each of the June, September and December 2020 quarters.

The proposed reduced rates (being $750 from 28 September 2020 and $650 from 4 January 2021) will also remain for employees and business participants who worked fewer than 20 hours per week in the relevant period.