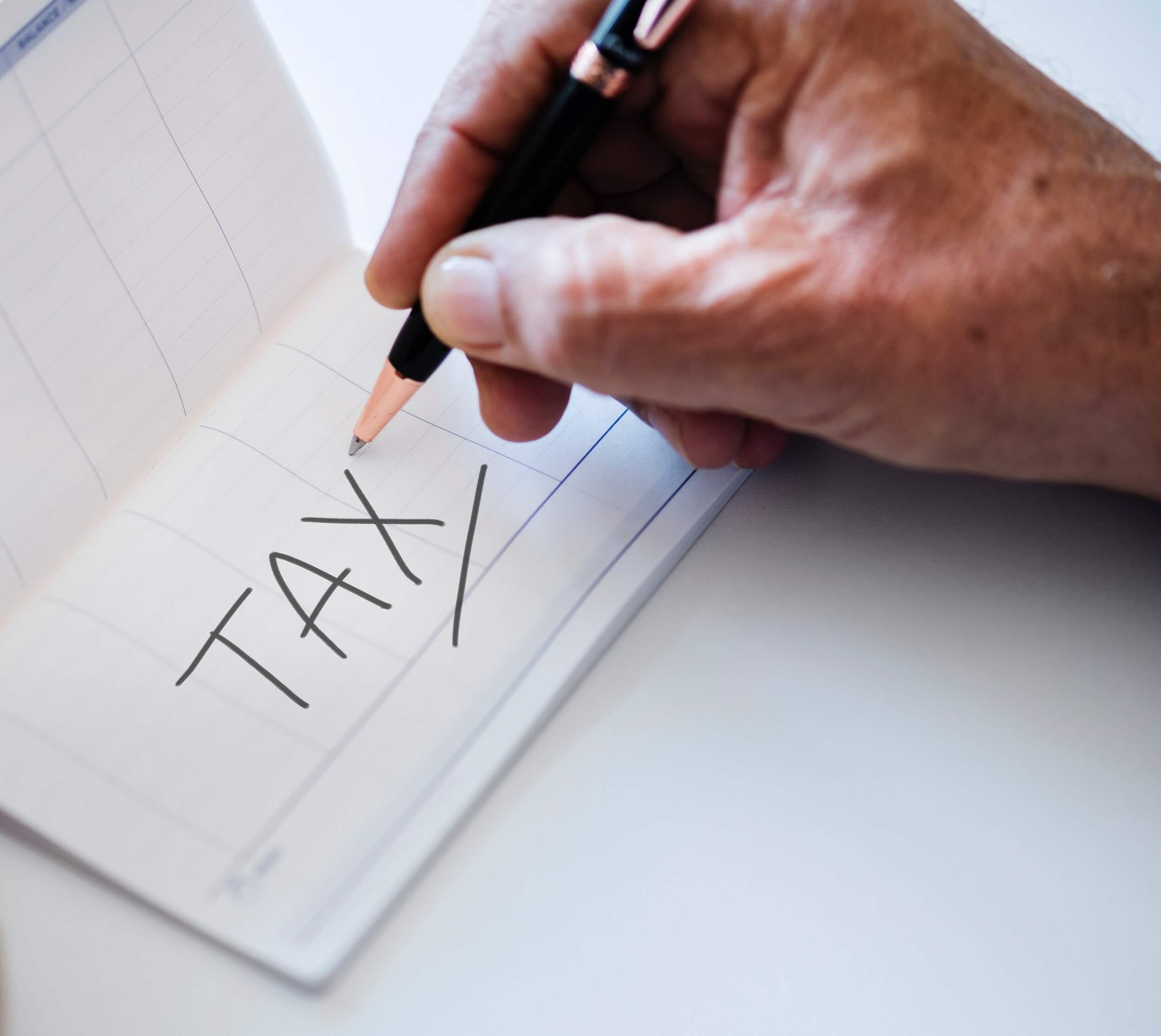 The Government has decided not to put the Treasury Laws Amendment (Enterprise Tax Plan No. 2) Bill 2017 to a vote in the Senate … for the present point in time (it had already passed the House of Representatives without amendment).

Parliament resumes on 13 August 2018, coincidentally after some by-elections have taken place on 28 July . . .

Just in case the tax cut situation wasn’t confusing enough, the leader of the Opposition, Bill Shorten, announced at a doorstop interview that, if elected, Labor would repeal the existing company tax cuts for companies with turnover between $10 and $50 million.

However, a few days later, after a Shadow Cabinet meeting, Mr Shorten confirmed that a Labor government would not touch business tax cuts that have already been legislated, due to the uncertainty that would generate.

However, he reiterated that Labor does not support the further tax cuts for larger companies that may be legislated in the future.