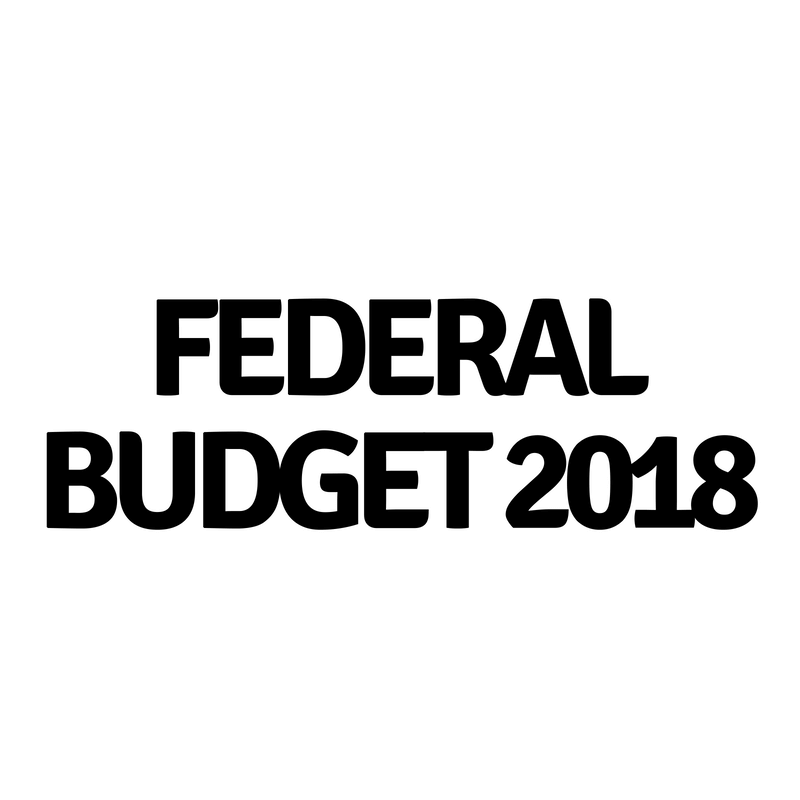 On Tuesday 8 May, the federal government handed down its Budget for the 2018–19 financial year. This is the third Budget delivered by Treasurer Scott Morrison and is likely to be the final Budget before the next federal election.

According to the Treasurer, this year’s Budget measures aim to provide tax relief to ordinary Australians, while supporting small-to-medium businesses and improving Australia’s essential services. The Treasurer claims that these measures will help to end Australia’s decade-long deficit and return a modest surplus of $2.2 billion by 2019–20.

Here are some of the announced Budget changes that could affect you. However, it’s important to remember that these are only proposals at this stage, and each proposal will only become law once it’s passed by Parliament.

Superannuation adjustments:
• A work test exemption for retirees
• Increasing SMSF membership from 4 to 6 members
• Introducing a three-year audit cycle for some SMSFs

What this could mean for you
If you’re eligible for the LMITO, it will be available each year from the 2018–19 financial year until the 2021–22 financial year. You’ll receive the payment as a lump sum after lodging your tax return.

For more information about the proposed changes to tax thresholds and offsets, speak to your accountant.

Maintaining the Medicare Levy at 2%
In the 2017–18 Federal Budget, an increase in the Medicare Levy rate from 2% to 2.5% of taxable income was announced, which was legislated to take effect on 1 July 2019. However, the government has confirmed it will not proceed with this initiative and the Medicare Levy will remain at 2%.

What this could mean for you
It was expected that the increased Medicare Levy would also cause increases to other tax rates linked to the top personal tax rate, including fringe benefits tax. As the Medicare Levy is remaining unchanged, these consequential increases won’t take effect.

What this could mean for you
You won’t be charged the Medicare Levy if your taxable income is below the following thresholds:

Extending accelerated depreciation for small businesses
From 1 July 2018, the government will extend the existing $20,000 instant asset write-off by a further 12 months to 30 June 2019 for businesses with aggregated annual turnover less than $10 million.

What this could mean for you
Under this measure, small businesses will be able to immediately deduct purchases of eligible assets costing less than $20,000 that are installed and ready for use before 30 June 2019.

A work test exemption for retirees
From 1 July 2019, people aged 65–74 who have a total superannuation balance of under $300,000 will be able to make voluntary contributions for 12 months from the end of the financial year when they last satisfied the work test.

What this could mean for you
This initiative will make it easier to keep contributing to super after you’ve left the workforce. For example, if you retire on 30 March 2020 and your super balance is below $300,000 on 30 June at the end of the year, you’ll still be able to make voluntary contributions during the 2020–21 financial year. The usual concessional and non-concessional contribution caps will still apply.

Increasing the maximum Self-Managed Super Fund (SMSF) membership from 4 to 6 members
From 1 July 2019, the Superannuation Industry (Supervision) Act will be amended to allow the number of members in new and existing SMSFs to increase from 4 to 6. This change will also apply to Small APRA funds (funds regulated by Australian Prudential Regulation Authority).

What this could mean for you
This initiative will provide more flexibility for larger families to be members of a single SMSF, but may also increase the risk of disputes among members. It’s also important to consider the need for:
• multiple investment strategies to cater for members with different risk profiles
• a corporate trustee, to avoid the risk of additional trustee penalties and to address the increased risk of fund membership changes.

Introducing a three-year audit cycle for some SMSFs
From 1 July 2019, SMSFs will have the option to move from an annual to a three-yearly audit cycle if they have:
• three consecutive years of clear audit reports, and
• lodged the fund’s annual returns in a timely manner.

What this could mean for you
If your SMSF has a good compliance and lodgement record, this initiative could make it cheaper to operate your SMSF, as it will remove the need for an annual audit. If a compliance breach does occur, however, it might not be detected for up to three years, potentially making it more difficult and expensive to rectify.

Pensioners will still be able to accrue unused amounts of the bonus, so that their future earnings will also be exempt from the pension income test. The maximum accrual amount will increase from $6,500 to $7,800 a year.

What this could mean for you
The Pension Work Bonus is provided in addition to the income-free area of your pension. So if you’re a single person with no other income source apart from your pension and wages, you could earn up to $468 a fortnight from working and still be entitled to the maximum age pension.

This allows pensioners to take advantage of a voluntary reverse mortgage scheme, under which Centrelink treats the top-up payments as a loan that is secured by the pensioner’s property. This loan must be repaid when the pensioner either sells the property or passes away.

From 1 July 2019, the government proposes to expand the scheme by making all age pensioners eligible and increasing the maximum top-up payments from 100% to 150% of the maximum age pension rate.

What this could mean for you
If you’re receiving the maximum age pension, you could be eligible for annual top-up pension payments of up to $11,799 for singles or $17,877 for couples. However, some restrictions may apply, depending on factors such as:
• your age
• whether you are single or a member of a couple
• the value of your home
• the expected duration of these top-up payments.

What this could mean for you
As at 31 December 2017, there were over 100,000 people in the national queue waiting for either their first home care package or an interim package, with 54.4% waiting for a high-level (Level 4) package. If you’re in this situation, the initiative could help you access a home care package sooner.

What this could mean for you
As part of this initiative, the government will simplify the aged care assessment forms available via the My Aged Care website. This will make it easier to access the aged care services that you or your loved ones need.

Important information:
This document contains general advice. It does not take account of your objectives, financial situation or needs. You should consider talking to a financial adviser before making a financial decision.
This document has been prepared by Count Financial Limited ABN 19 001 974 625, AFSL 227232, (Count) a wholly-owned, non-guaranteed subsidiary of Commonwealth Bank of Australia ABN 48 123 123 124. Count Wealth Accountants® is the business name of Count. Count advisers are authorised representatives of Count.
Information in this document is based on current regulatory requirements and laws as at 8 May 2018, which may be subject to change. While care has been taken in the preparation of this document, no liability is accepted by Count, its related entities, agents and employees for any loss arising from reliance on this document.
Count is registered with the Tax Practitioners Board as a Registered Tax (Financial) Adviser. However your authorised representative may not be a Registered Tax Agent. Consequently, tax considerations are general in nature and do not include an assessment of your overall tax position. You should seek tax advice from a Registered Tax Agent. 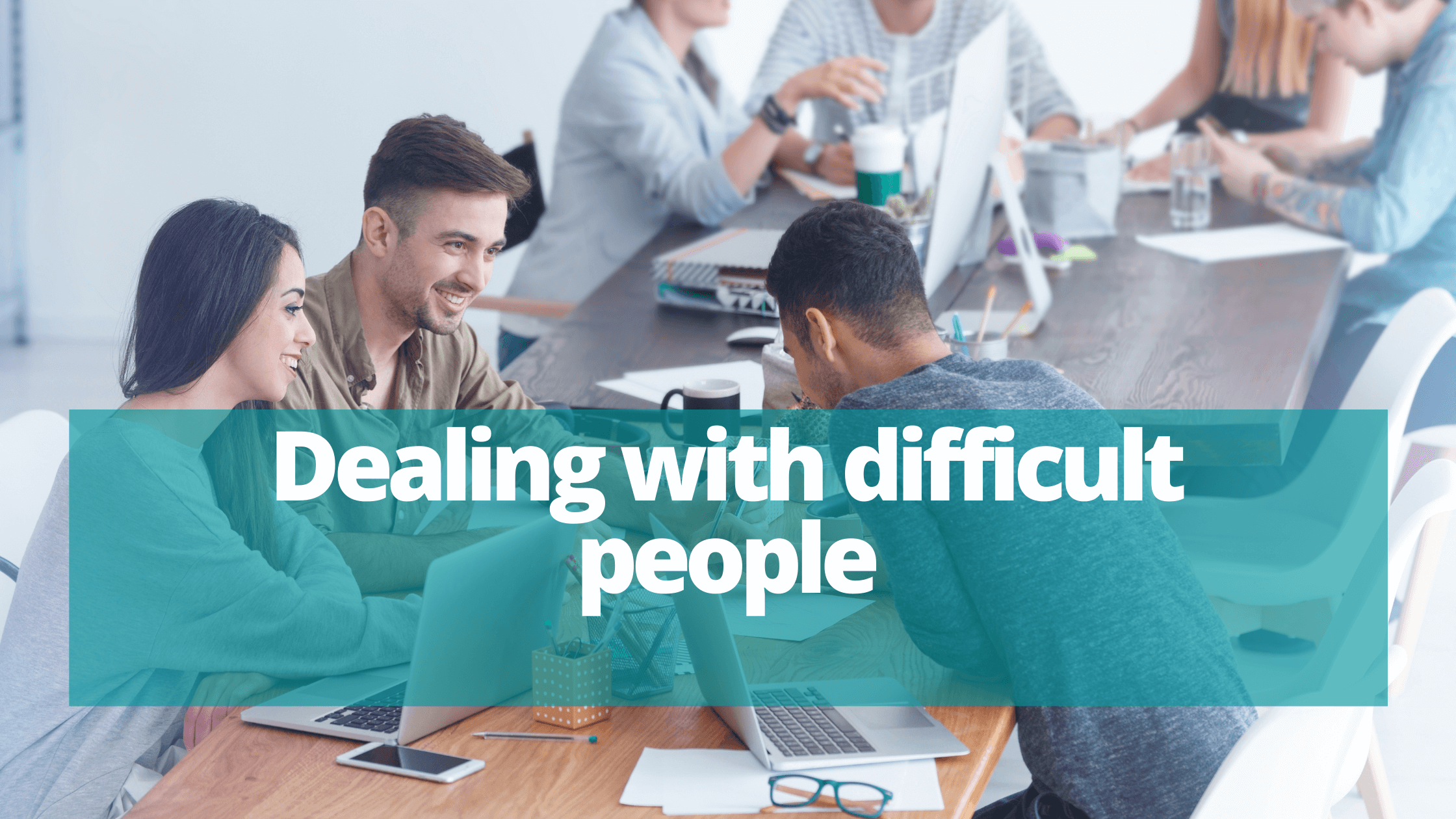 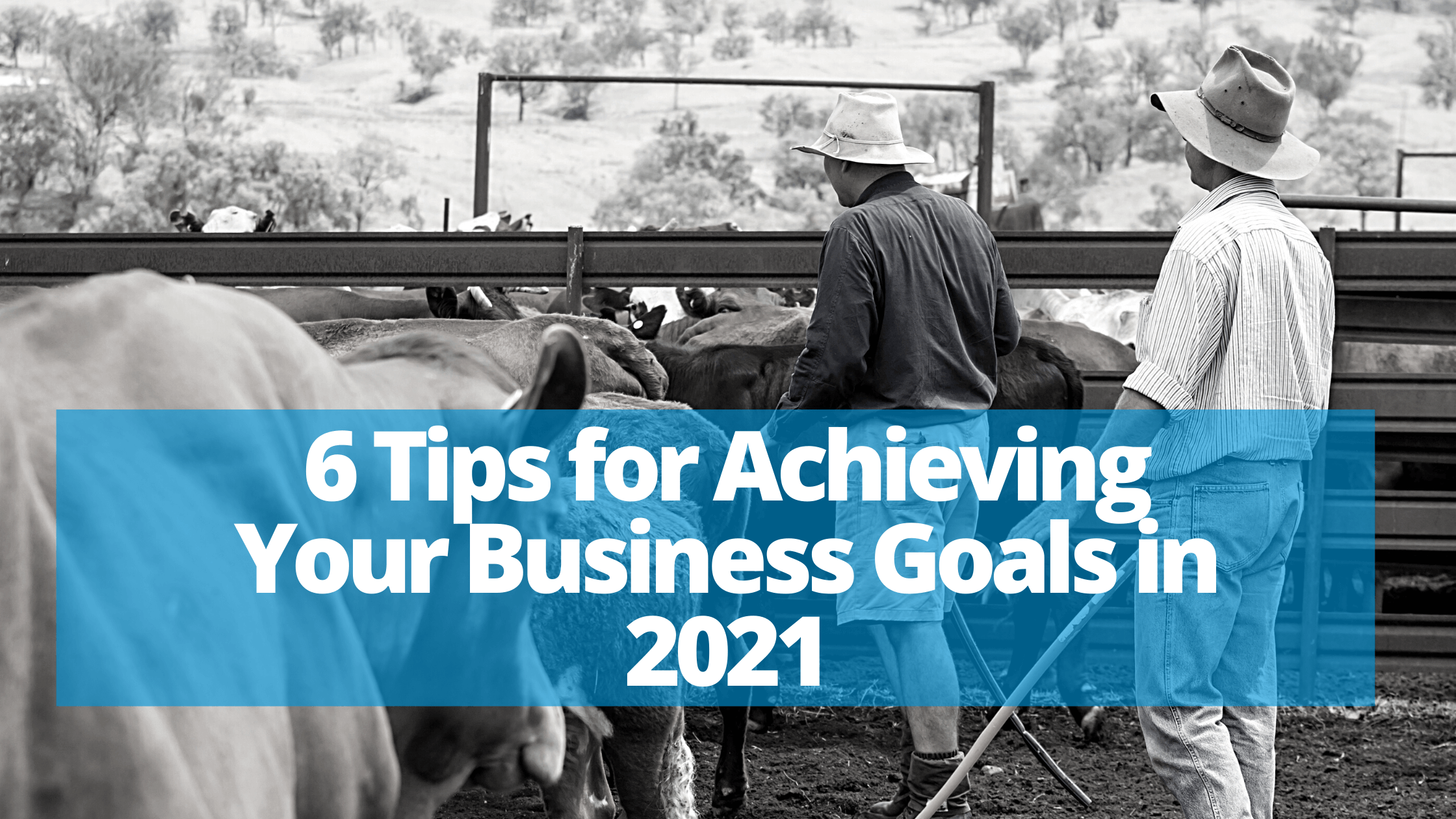 6 Tips for Achieving Your Business Goals in 2021 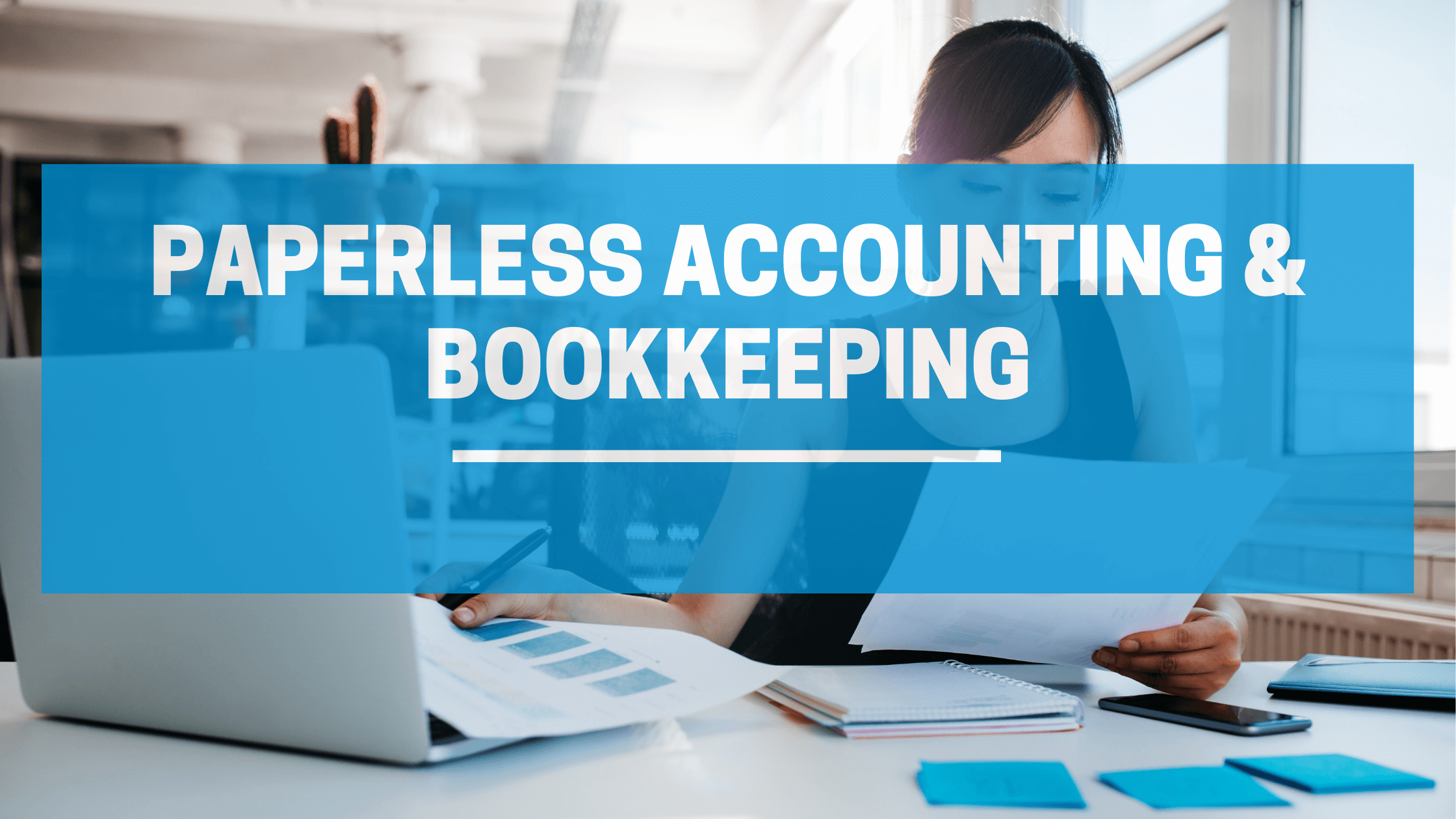