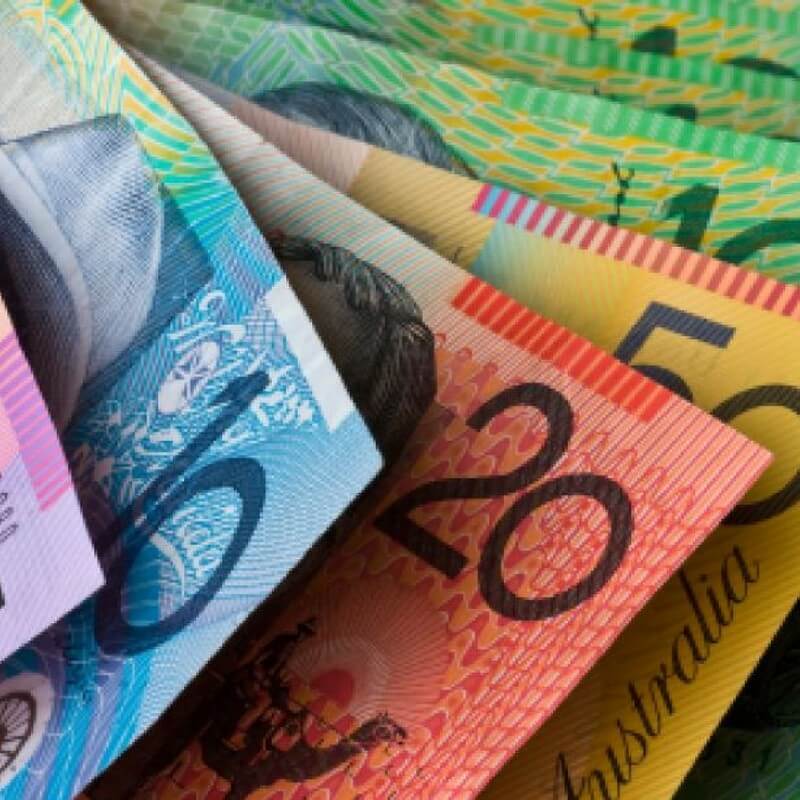 From 1 July 2018, responsibility for the administration of the early release of superannuation benefits on compassionate grounds will be transferred from the Department of Human Services (DHS) to the ATO.

Since the ATO is responsible for most of an individual’s interactions with the superannuation system, this change will enable the ATO to build on these existing relationships and provide a more streamlined service to superannuation fund members.

A key improvement under the new process is the ATO providing electronic copies of approval letters to superannuation funds at the same time as to the applicant, which will mitigate fraud risk and negate the need for superannuation funds to independently verify the letter with the Regulator.

Individuals will also upload accompanying documentation simultaneously with their application, rather than the current ‘two-step process’.

Since DHS will accept early release applications up until 30 June 2018, there will be a short transition period where DHS will continue to process those existing applications and complete any necessary reviews.

Nonetheless, from 1 July 2018 the ATO will process all new applications.