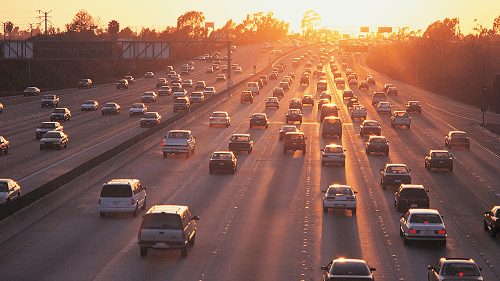 
In a decision of the Administrative Appeals Tribunal, a taxpayer, Mr Bell, was a denied a deduction for $21,565.73 of work-related vehicle expenses for the 2016 income year.

Mr Bell, was a construction worker who predominantly worked on a construction site in an eastern suburb of Melbourne, and lived approximately 100 kilometres away from that worksite.

Mr Bell owned a ute that had a load carrying capacity of more than one tonne – so it fell outside the definition of a 'car' for the purposes of the ITAA 1997.

Mr Bell claimed a total deduction for $24,865.73 for motor vehicle expenses and received an allowance under his Enterprise Bargaining Agreement.

This allowance did not vary with the amount of travel undertaken and totalled $15,221 for the year.

Unfortunately for Mr Bell, evidence before the Tribunal indicated that there were safe and secure storage facilities for his tools (the bulky/heavy equipment) at the worksite.

Accordingly, Mr Bell was unable to rely upon the ‘bulky goods’ exception to recharacterise home-to-work travel as being a deductible work expense.

Instead, it retained its ordinary private and non-deductible status.

Mr Bell was unsuccessful in advancing the argument that he was entitled to a deduction in relation to the motor vehicle expenses because he was in receipt of an allowance.

However, Mr Bell was able to convince the ATO that he had undertaken at least some work-related travel using his vehicle.  The ATO allowed Mr Bell a deduction under the 'cents per kilometre method' up to the maximum dollar amount for 5,000 kilometres for the 2016 income year of $3,300.