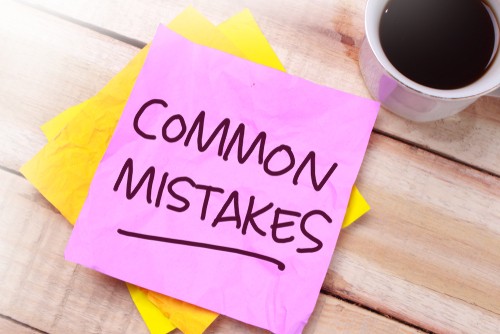 The ATO has noticed some common errors made in activity statements since the introduction of ‘GST at settlement’ on 1 July 2018.

These new laws require purchasers to withhold GST on settlement (and pay it to the ATO directly) generally when buying ‘new residential premises’ from developers.

In addition, suppliers are advised not to report GST that has been withheld at settlement and paid to the ATO by the purchaser.