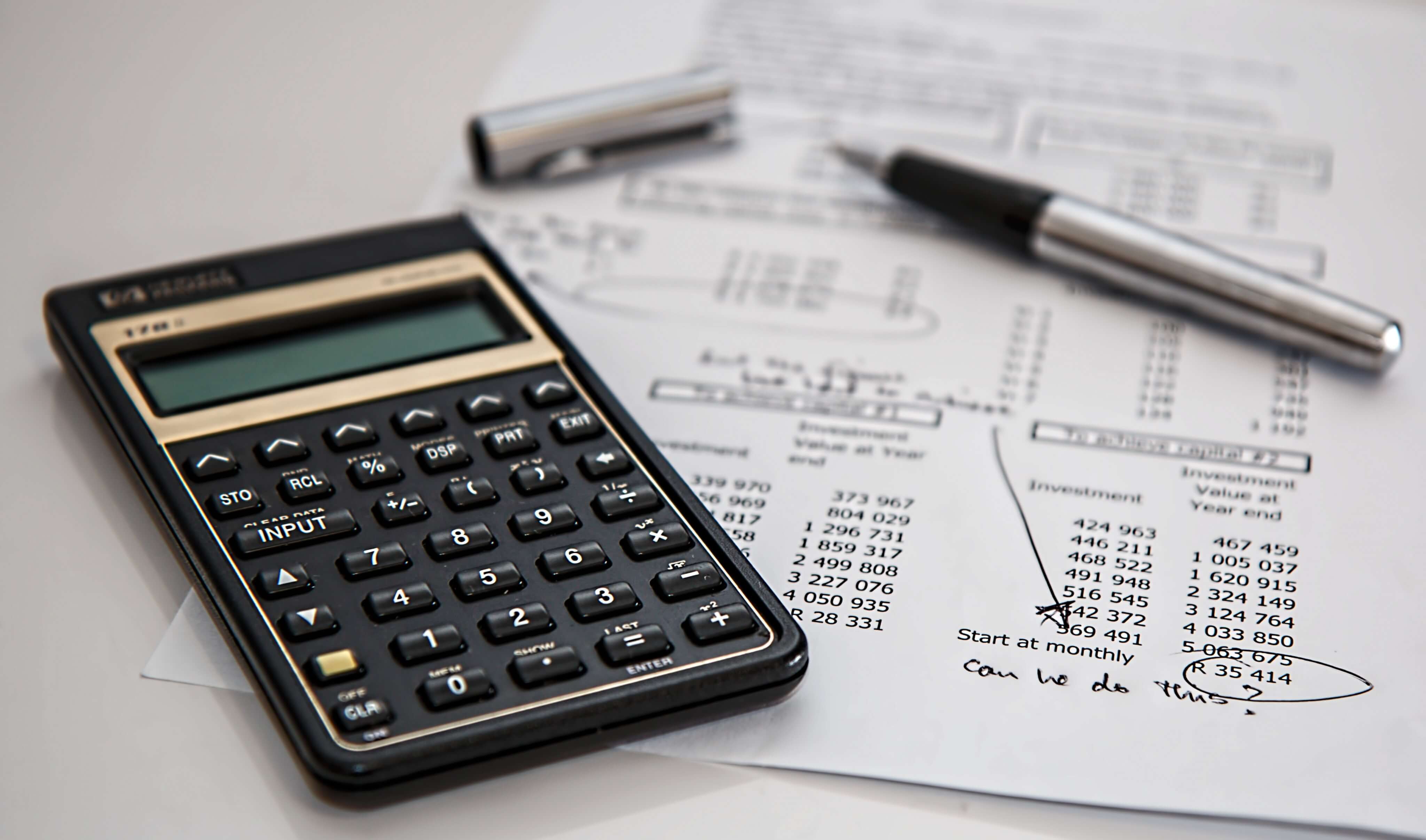 ATO guide to the 5 most common Tax Time mistakes

As Tax Time 2018 has ‘kicked off’, the ATO has profiled the five most common mistakes they see, including taxpayers who are:

ATO Assistant Commissioner Kath Anderson reiterated the three ‘golden rules’ for work-related expenses: “You must have spent the money yourself and not have been reimbursed, it must be directly related to earning your income, and you must have a record to prove it.”