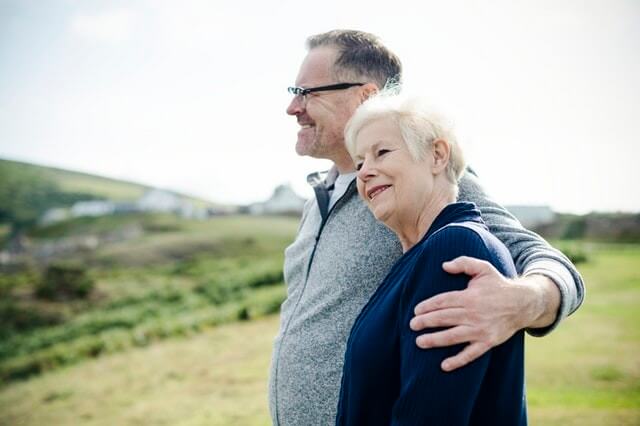 The ability to make ‘downsizer contributions’ effectively commenced on 1 July 2018, prompting the ATO to release further guidance with respect to this new superannuation contribution classification.

This new measure will be of most assistance for individuals approaching retirement, where they dispose of their family home in an effort to ‘downsize’ and they want to contribute part or all of the proceeds to superannuation.

Basically, these measures allow older Australians to make a downsizer contribution where: 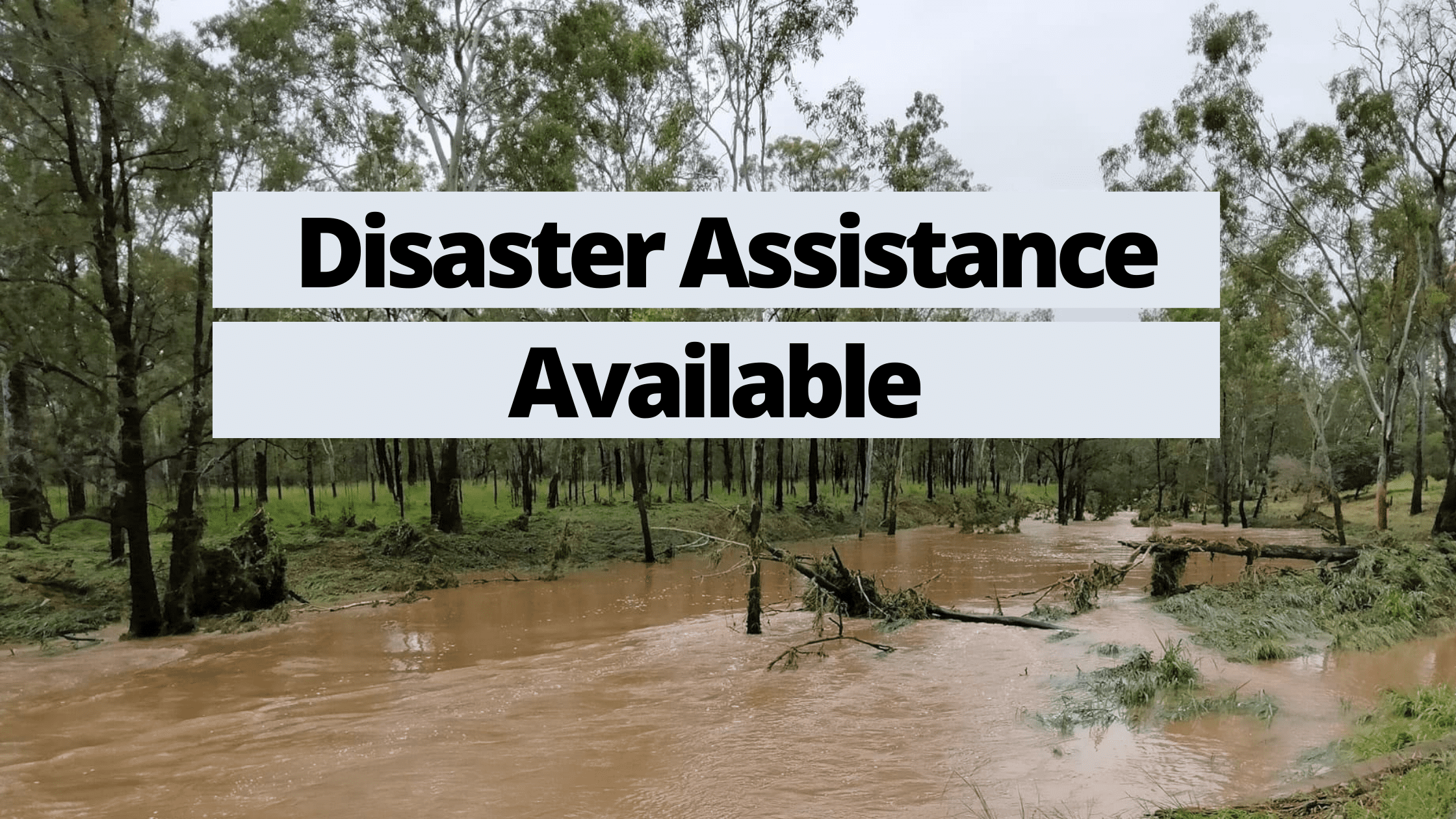 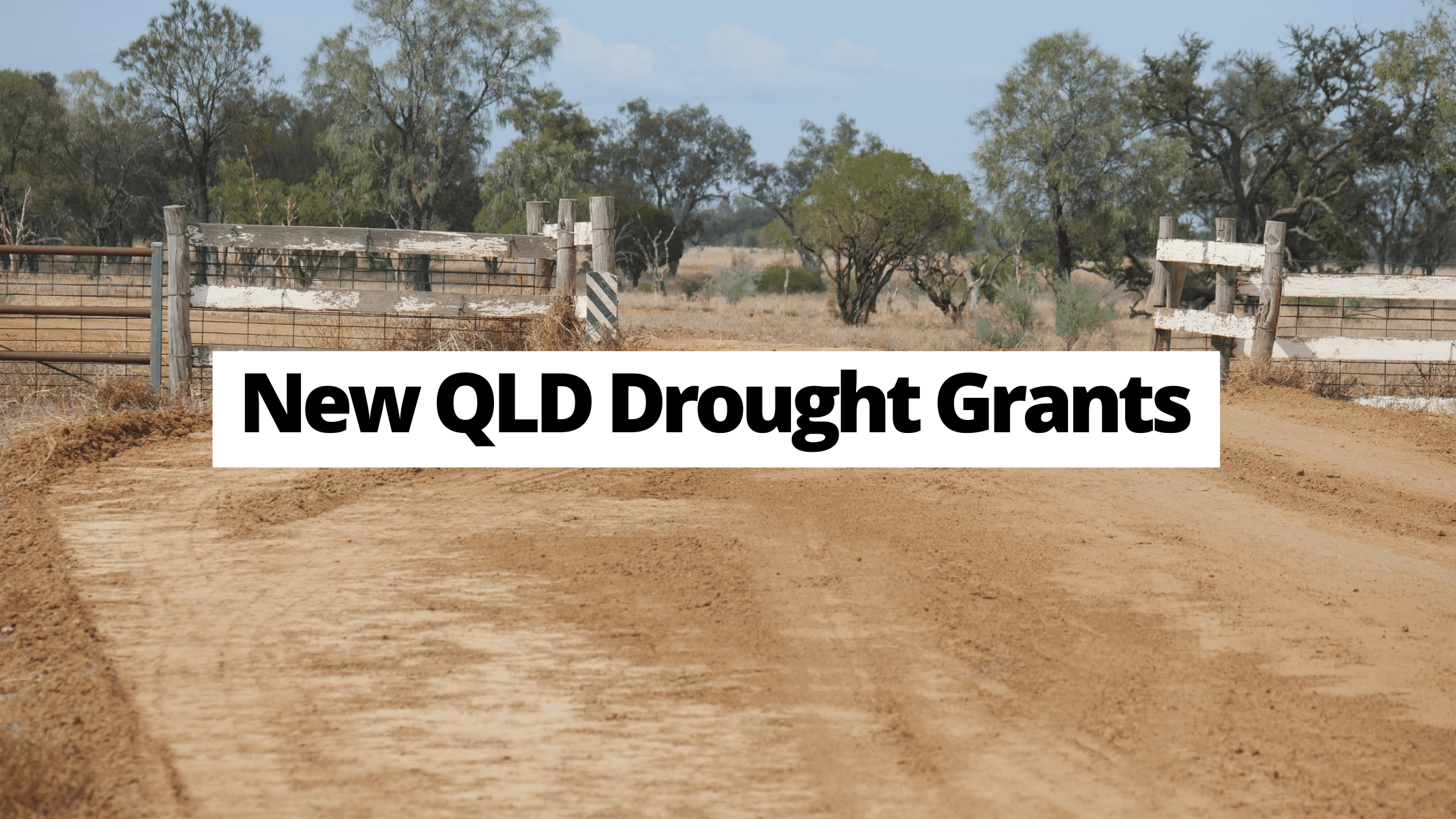 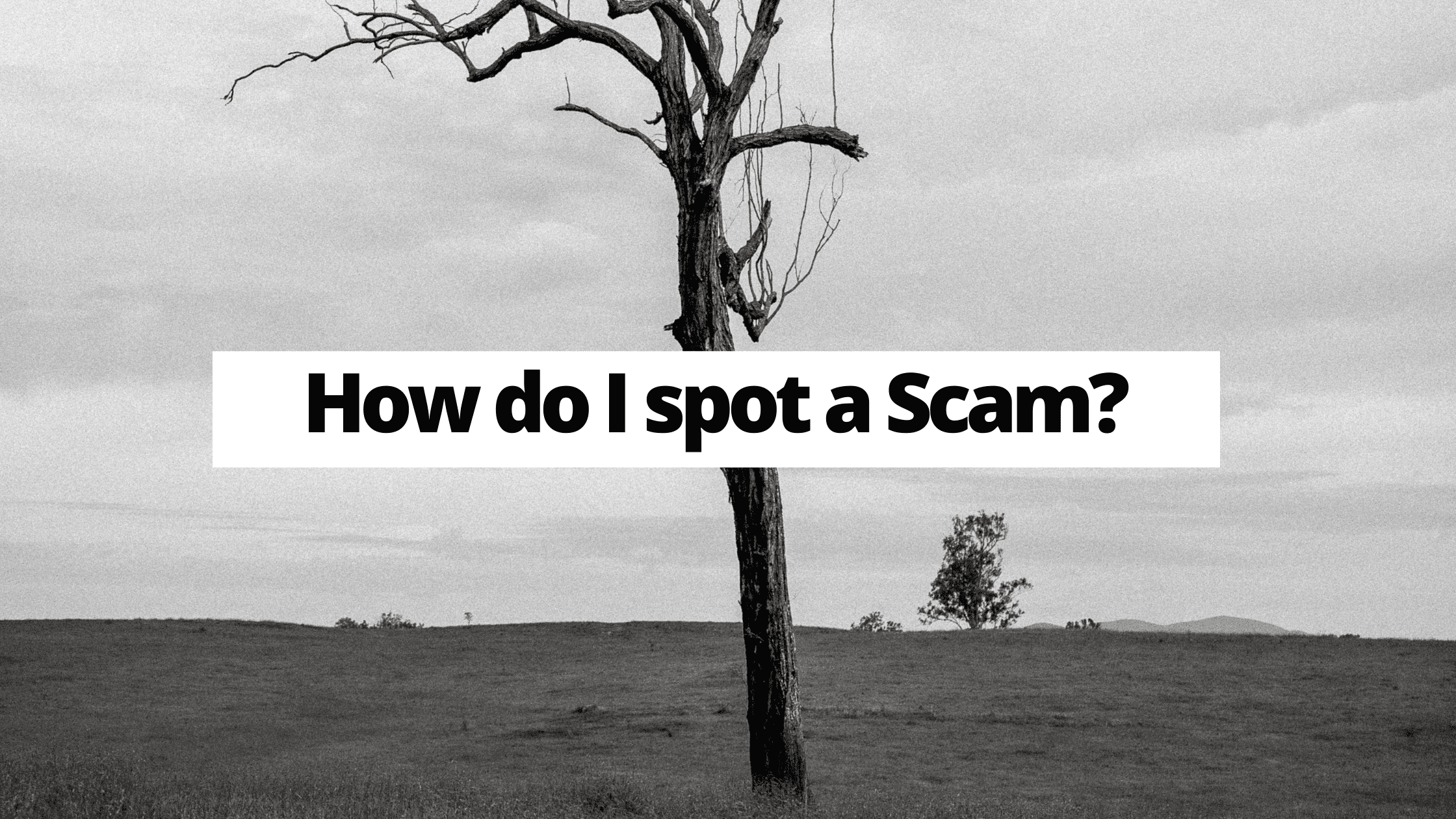