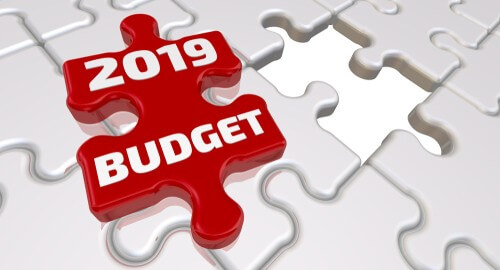 Some of the important proposals include:

– Allowing individuals aged 65 and 66 years to:

– Increasing the Low and Middle Income Tax Offset (‘LAMITO’), with effect from the 2019 income year, to provide tax relief of up to $1,080 per annum, as well as an increased base amount of $255 per annum.