In a recent case, a taxpayer undertook significant trades on the stock exchange and made losses, but was still found to be a ‘share investor’, rather than a share trader, meaning she could not deduct her losses against her other income (i.e., her losses were ‘capital losses’ that can only be offset against capital gains).

The taxpayer (who otherwise worked as a child care educator and earned approximately $40,000 in wages) started trading shares in July 2010, utilising her (and her husband’s) savings of approximately $60,000 and a margin loan of initially $40,000.

She made a loss on her share transactions during the 2011 income year to the order of $20,000, and she was seeking to claim that as a deduction.

The Senior Member of the AAT considered the following factors in deciding that the taxpayer was not a share trader. 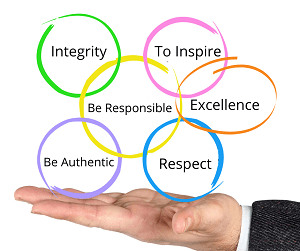