Reportedly, due to a high number of mistakes, errors and questionable claims for home office expenses, the ATO has recently advised that it will be increasing attention, scrutiny and education on these claims this tax time.

In particular, the ATO has flagged their concerns relating to taxpayers who are claiming:

Whilst additional costs incurred as a direct result of working from home can be claimed, care must be taken not to claim private expenses as well.

The ATO has indicated that one of the biggest issues they face is people claiming the entire amount of expenses (e.g., their internet or mobile phone), rather than just the extra portion relating to work.

Provided the taxpayer is able to demonstrate that they have incurred additional costs of running expenses (e.g., electricity for heating, cooling and lighting), then these are generally deductible.

Taxpayers are warned that the ATO may contact their employers to verify expenses claimed for working from home.

In addition, the ATO expects to disallow a lot of claims where the taxpayer has not kept adequate records to prove that they have legitimately incurred the relevant expense and that the expense was related to their work.

As with the claiming of deductions in general, supporting records must be kept when claiming work-from-home expenses, which may include receipts, diary entries and itemised phone bills.

Importantly, only the additional work-related portion of the relevant expense is deductible.

Advancement in technology has allowed the ATO to deploy sophisticated systems and analytics to spot claims that do not ‘add up’ and claims that are out of the ordinary compared to others in similar occupations, earning similar income.

Finally, the ATO has reminded taxpayers of the ‘three golden rules’ to follow when claiming work-from-home deductions, being: 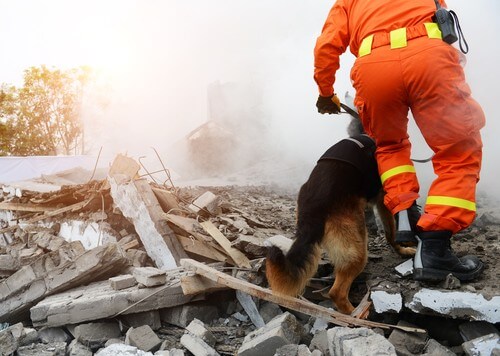 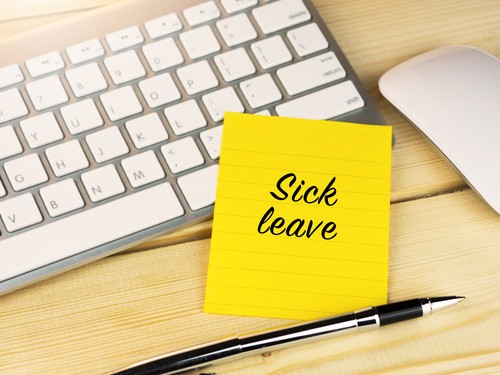