Fuel tax credit rates change regularly. They are indexed twice a year, in February and August, in line with the consumer price index (CPI).

Rates may also change in July for fuel used in a heavy vehicle for travelling on public roads. This is due to changes to the road user charge, which is reviewed annually. In July, rates also change due to an annual increase in excise duty rates on bio fuels.

If you claim less than $10,000 in fuel tax credits in a year, there are simpler ways to records and calculate your claim. This includes using the rate that applies at the end of the BAS period.

There are time limits for claiming fuel tax credits, making adjustments and correction errors – generally, you must claim or amend your claim within four years. 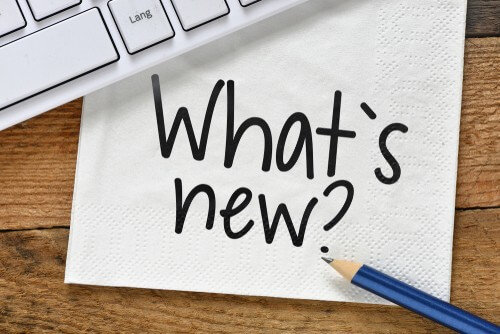 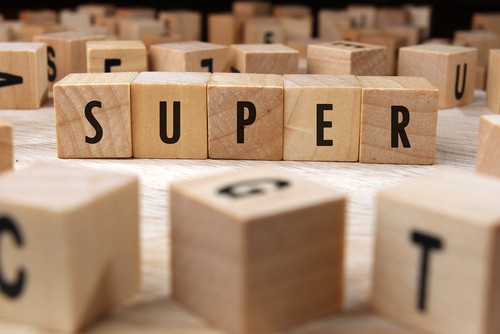