Can travel in an Uber be exempt from FBT?

The ATO has released a discussion paper to facilitate consultation regarding the definition of ‘taxi’ contained in the FBT Act, and the exemption from FBT for taxi travel undertaken to or from work or due to illness.

Although the provision of travel by an employer to an employee would generally be a benefit upon which FBT would be payable, employers are specifically exempted from having to pay FBT in respect of travel undertaken by their employees in a ‘taxi’ to or from work or due to illness of the employee.

The ATO has previously advised that this exemption “does not extend to ride-sourcing services provided in a vehicle that is not licensed to operate as a taxi.”

However, in light of a recent Federal Court decision regarding Uber, and proposed changes to licensing regulations in a number of states and territories, the ATO is reviewing its interpretation of the definition of ‘taxi’ in the FBT Act and may adopt an interpretation that accepts that a taxi may include a ride-sourcing vehicle or other vehicle for hire.

Until this matter is resolved, private travel (including between home and work) undertaken using ride-sourcing vehicles and other vehicles for hire may possibly be exempt from FBT under the minor benefits exemption. 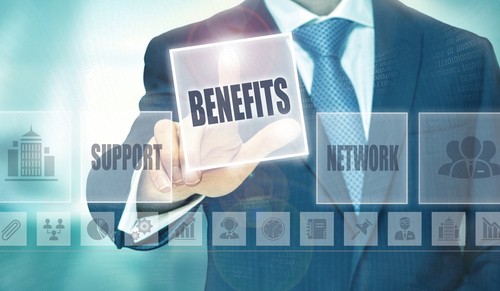 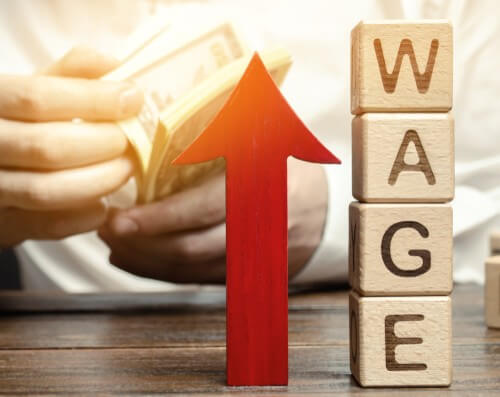 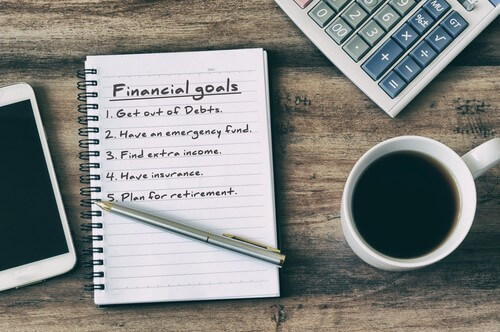 What is your financial goal?