A focus on work-related clothing and laundry expenses this Tax Time will see the ATO “more closely examine taxpayers whose clothing claims don’t suit them”.

She went on to say:
“While many of these claims will be legitimate, we don’t think that half of all taxpayers would have been required to wear uniforms, protective clothing, or occupation-specific clothing.”

With clothing claims up nearly 20% over the last five years, the ATO believes a lot of taxpayers are either making mistakes or deliberately over-claiming.

Common mistakes include people claiming ineligible clothing, claiming for something without having spent the money, and not being able to explain the basis for how the claim was calculated.

“Around a quarter of all clothing and laundry claims were exactly $150, which is the threshold that requires taxpayers to keep detailed records. We are concerned that some taxpayers think they are entitled to claim $150 as a ‘standard deduction’ or a ‘safe amount’, even if they don’t meet the clothing and laundry requirements,” Ms Anderson said.

“Just to be clear, the $150 limit is there to reduce the record-keeping burden, but it is not an automatic entitlement for everyone. While you don’t need written evidence for claims under $150, you must have spent the money, it must have been for uniform, protective or occupation-specific clothing that you were required to wear to earn your income, and you must be able to show us how you calculated your claim.”

Ms Anderson said the ATO also has conventional clothing in its sights this year. “Many taxpayers do wear uniforms, occupation-specific or protective clothing and have legitimate claims. However, far too many are claiming for normal clothing, such as a suit or black pants. Some people think they can claim normal clothes because their boss told them to wear a certain colour, or items from the latest fashion clothing line. Others think they can claim normal clothes because they bought them just to wear to work.

“Unfortunately they are all wrong – you can’t claim a deduction for normal clothing, even if your employer requires you to wear it, or you only wear it to work”. 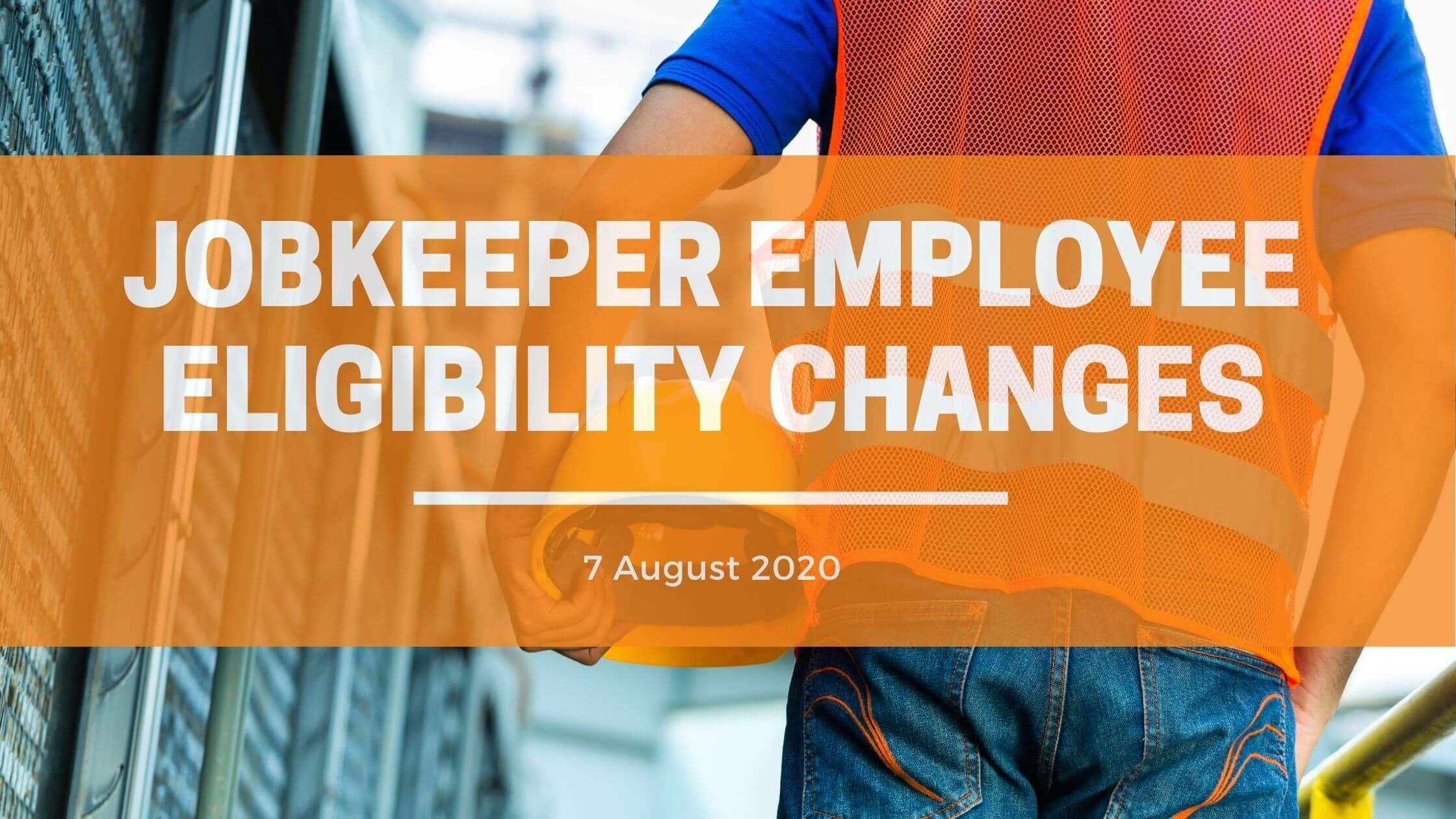