Many of our business clients like to review their tax position at the end of the income year and evaluate any year-end strategies that may be available to legitimately reduce their tax. Traditionally, year-end tax planning for small businesses is based around two simple concepts – i.e., accelerating business deductions and deferring income.

However, Small Business Entities (‘SBEs’) have greater access to year-end tax planning due to particular concessions that only apply to them (the SBE system replaced the previous Simplified Tax System (‘STS’) on 1 July 2007). Taxpayers that qualify as an SBE can generally pick and choose which of the concessions they wish to use each year (although see below regarding the simplified depreciation rules). The basic requirement to be eligible for most of the SBE concessions for the year ending 30 June 2018 is that the business taxpayer’s annual turnover (including that of some related entities) is less than $10 million.

The following are a number of areas that may be considered for all business taxpayers.

Maximising deductions for non-SBE taxpayers
Non-SBE business taxpayers should endeavour to maximise deductions by adopting one or more of the following strategies:
– Prepayment strategies;
– Accelerating expenditure; and
– Accrued expenditure.

Prepayment strategies – non-SBE
Any part of an expense prepayment relating to the period up to 30 June is generally deductible.
In addition, non-SBE taxpayers may generally claim the following prepayments in full:
– expenditure under $1,000;
– expenditure made under a ‘contract of service’ (e.g., salary and wages); or
– expenditure required to be incurred under law.
Note: Prepayments can be a little confusing, so before you commit to making a payment please feel free to call us with any queries or assistance if required.

Accelerating expenditure – non-SBE
This is where a business taxpayer brings forward expenditure on regular, on-going deductible items. Business taxpayers are generally entitled to deductions on an ‘incurred basis’. Therefore, there is generally no requirement for the expense to be paid by 30 June 2018 (as long as the expense has genuinely been ‘incurred’, it will generally be deductible).

Checklist
The following may act as a checklist of possible accelerated expenditure:
– Depreciating assets costing $100 or less can be written off in the year of purchase.
Depreciating assets costing less than $1,000 can be allocated to a low value pool and depreciated at 18.75% (which is half of the full rate of 37.5%) in their first year regardless of the date of purchase.
– Repairs – repairs to office premises, equipment, cars or other business items.
– Consumables/spare parts.
– Client gifts.
– Donations.
– Advertising.
– Fringe benefits – any benefits to be provided, such as property benefits, could be purchased and provided prior to 1 July 2018.
– Superannuation – contributions to a complying superannuation fund, to the extent contributions are actually made (i.e., they cannot be accrued but must be paid by 30 June).

Accrued expenditure – non-SBE
Non-SBE taxpayers (and some SBE taxpayers) are entitled to a deduction for expenses incurred as at 30 June 2018, even if they have not yet been paid.

The following expenses may be accrued:
– Salary or wages and bonuses – the accrued expense for the days that employees have worked but have not been paid as at 30 June 2018.
– Interest – any accrued interest outstanding on a business loan that has not been paid as at 30 June 2018.
– Commercial bills – the discount applicable to the period up to 30 June 2018, where the term of the bill extends past 30 June.
– Commissions – where employees or other external parties are owed commission payments.
– Fringe benefits tax (FBT) – if an FBT instalment is due for the June 2018 quarter, for example, but not payable until July, it can be accrued and claimed as a tax deduction in the 2018 income year.
– Directors’ fees – where a company is definitively committed to the payment of a director’s fee as at 30 June 2018, it can be claimed as a tax deduction.

Accelerating expenditure – SBE
All SBE taxpayers can choose to write-off depreciable assets costing less than $20,000 in the year of purchase*. Also, assets costing $20,000 or more are allocated to an SBE general pool and depreciated at 15% (which is half the full rate of 30%) in their first year. Therefore, where appropriate, SBE business taxpayers should consider purchasing/installing these items by 30 June 2018.
It should be noted that SBE taxpayers choosing to use the SBE depreciation rules are effectively ‘locked in’ to using those rules for all of their depreciable assets.
Further note, former STS taxpayers who have continued to use the STS cash method since before 1 July 2005 and who qualify as an SBE are generally only entitled to deductions if they have paid the amount by 30 June.
(*) The small instant asset write-off threshold has been temporarily increased to ‘less than $20,000’, for assets acquired and installed ready for use between 7.30 pm (AEST) 12 May 2015 and 30 June 2018. On 8 May 2018 the Government announced it intends to extend this date to 30 June 2019.

Prepayment strategies – SBE
SBE taxpayers making prepayments before 1 July 2018 can choose to claim a full deduction in the year of payment where they cover a period of no more than 12 months (ending before 1 July 2019). Otherwise, the prepayment rules are the same as for non-SBE taxpayers.
The kinds of expenses that may be prepaid include:
– Rent on business premises or equipment.
– Lease payments on business items such as cars and office equipment.
– Interest – check with your financier to determine if it’s possible to prepay up to 12 months interest in advance.
– Business trips.
– Training courses that run on or after 1 July 2018.
– Business subscriptions.
– Cleaning. 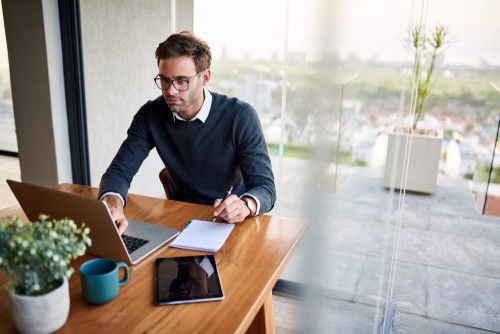 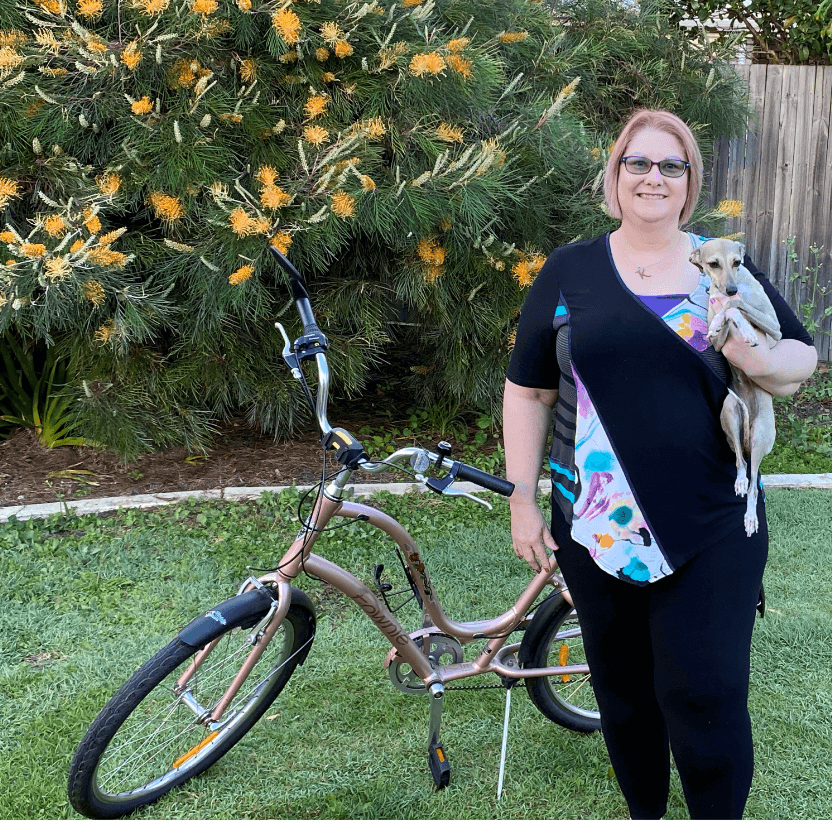 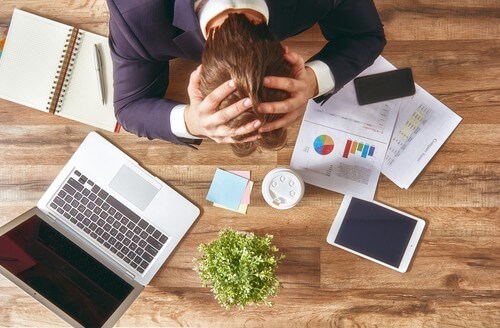 Look at your stress cup